C-Load is a smart cloud service that simplifies shippers’ procurements and orders for road, container (sea), and rail transport, making it easier for transport companies to get assignments. The procurements result in agreements which in turn form the basis for orders.

“C-Load has increased efficiency and quality, as well as providing statistics and as consequence knowledge that we previously lacked.“ Lars Norberg, Logistics Manager SCA Wood AB

An agreement is created per route and supplier. Suppliers are then ranked based on the client’s preferences. When making a transport order, requests are sent to suppliers based on the ranking list for that route. The suppliers can then book the loads they want. All bookings and transport can be monitored so clients can follow up on which suppliers have performed best, which can result in a higher ranking for future procurements. 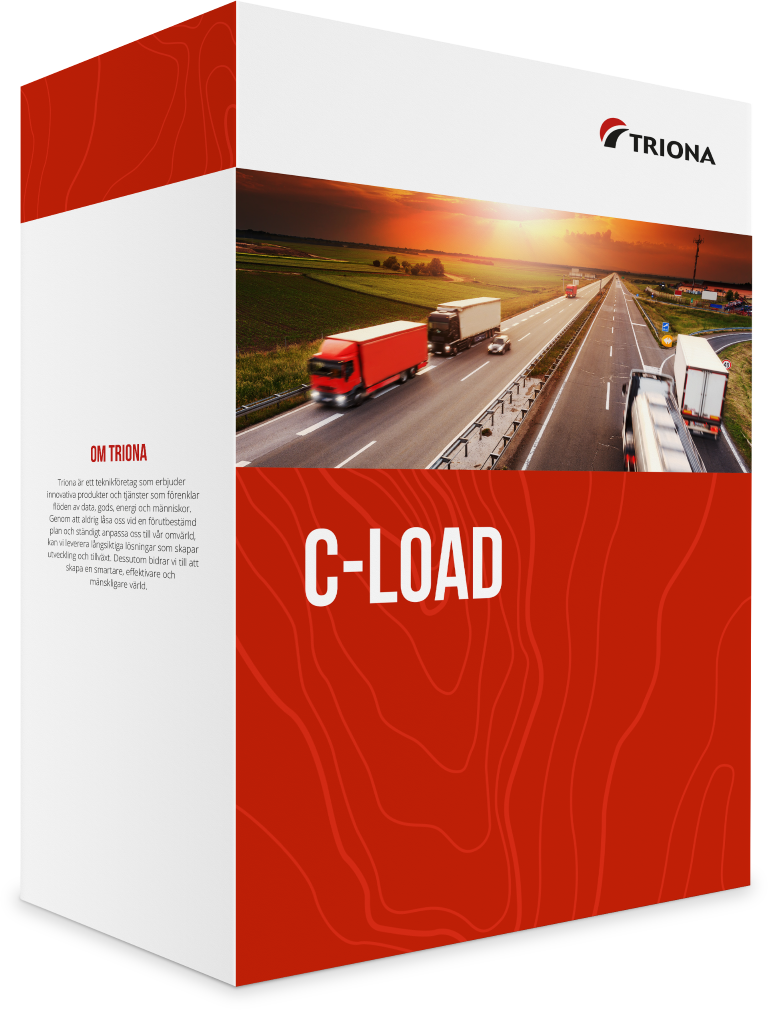 For more information about our cloud service C-Load, ask Susanne.